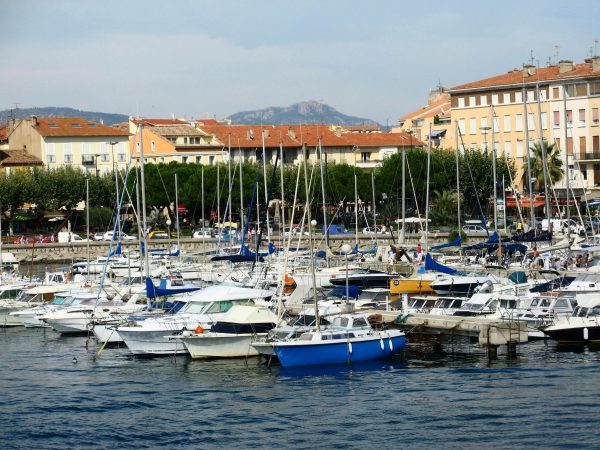 Are you looking to structure your sustainable events initiative? ISO 20121 certification makes your task easier. A tool available to all parties involved in the organization of events, including local authorities. Example in Saint-Raphaël, in southern France.

In mid-May 2017, the International Olympic Committee visited Paris to inspect the French capital’s bid to host the 2024 Olympic Games. A bid devoted to the theme of sustainable development: the Parisian bid committee structured its initiative based on the ISO 20121 voluntary standard, which provides guidelines for the concept of sustainable events. Before them, the town of Saint-Raphaël (in the Var département) was the first French local authority to initiate ISO 20121 certification, granted in December 2014 following an audit carried out by AFNOR Certification. Alexandre Guille, project coordinator and deputy director of cultural affairs for the town, looks back on the project.

How did the project to have your cultural activity certified in accordance with the ISO 20121 voluntary standard come about?

In 2013, instigated by our cultural councillor, Guillaume Decard, we reorganized the town’s cultural affairs department. The ISO 20121 standard had been released shortly before that. It was the opportunity to introduce an initiative of continual improvement and an aspect of sustainable development, especially since we were just finishing another certification exercise, that of our energy management system, based on the ISO 50001 standard. This made our work on environmental aspects easier: detailed monitoring of consumption in theatres, automatic lighting, etc. The entire project took a year and a half, and currently covers the whole range of activities of the cultural department: music concerts, dinner theatres, theatre programming for the year, exhibitions (with their 500 m² hall), jazz festival, the Festival du Rire comedy festival.

How did you implement it and explain it to officials and citizens?

The officials needed to adapt to the quality culture, an exercise requiring processes and guidance which could, in theory, seem out of line with the world of culture, synonymous with emancipation and liberation. For example, we now systematically organize a debriefing after an event. Among the population, the actions speak for themselves: it is easy to justify making free shuttles available to get to concerts in the summer (with a view to reducing the environmental impact of transport) or the choice of disposable cutlery made of compostable bioplastic. The social aspect is not forgotten: bringing children from day camps to the jazz festival in July (featuring in particular Dee Dee Bridgewater and Maceo Parker) is also working for a sustainable event!

What advice would you give o a local authority thinking of starting such an exercise?

First of all, put together a project team which has the necessary resources for its ambitions, ensure the town hall is on board, and bring together both elected officials and departmental managers. Then appoint a coordinator who will, if necessary, appoint an expert consultant (as was the case for us), prepare the certification audit, and follow up after the event. Lastly, bring purchasing into the loop: those involved in purchasing are very often already aware of sustainable initiatives, and know how to define CSR criteria in the consultations. This will be very helpful for bringing on board event organization service providers for your sustainable project!

Find out more about AFAQ ISO 20121 certification (in French)…

Moroccan industry giant OCP has asked GUTcert, a subsidiary of AFNOR Group, to verify calculation of its carbon footprint, based on ISO 14064-1. A useful exercise in terms of controlling its CO2 emissions… in this COP22 host country.